Tax Credits for Working Families (TCWF) is a non-partisan communications initiative working to promote tax credits for low-wage workers. There are numerous tax credits at the state and federal level to help underserved populations keep more of their income, such as the Earned Income Tax Credit (EITC). However, this credit is most effective when it is "refundable", a concept that is not obvious to grasp.

From an early concept started by another designer, I fully developed this infographic in collaboration with the TCWF team. My contributions include both design and content adjustment, as it took multiple rounds of revisions to make the difference between refundable and nonrefundable tax credits clear. 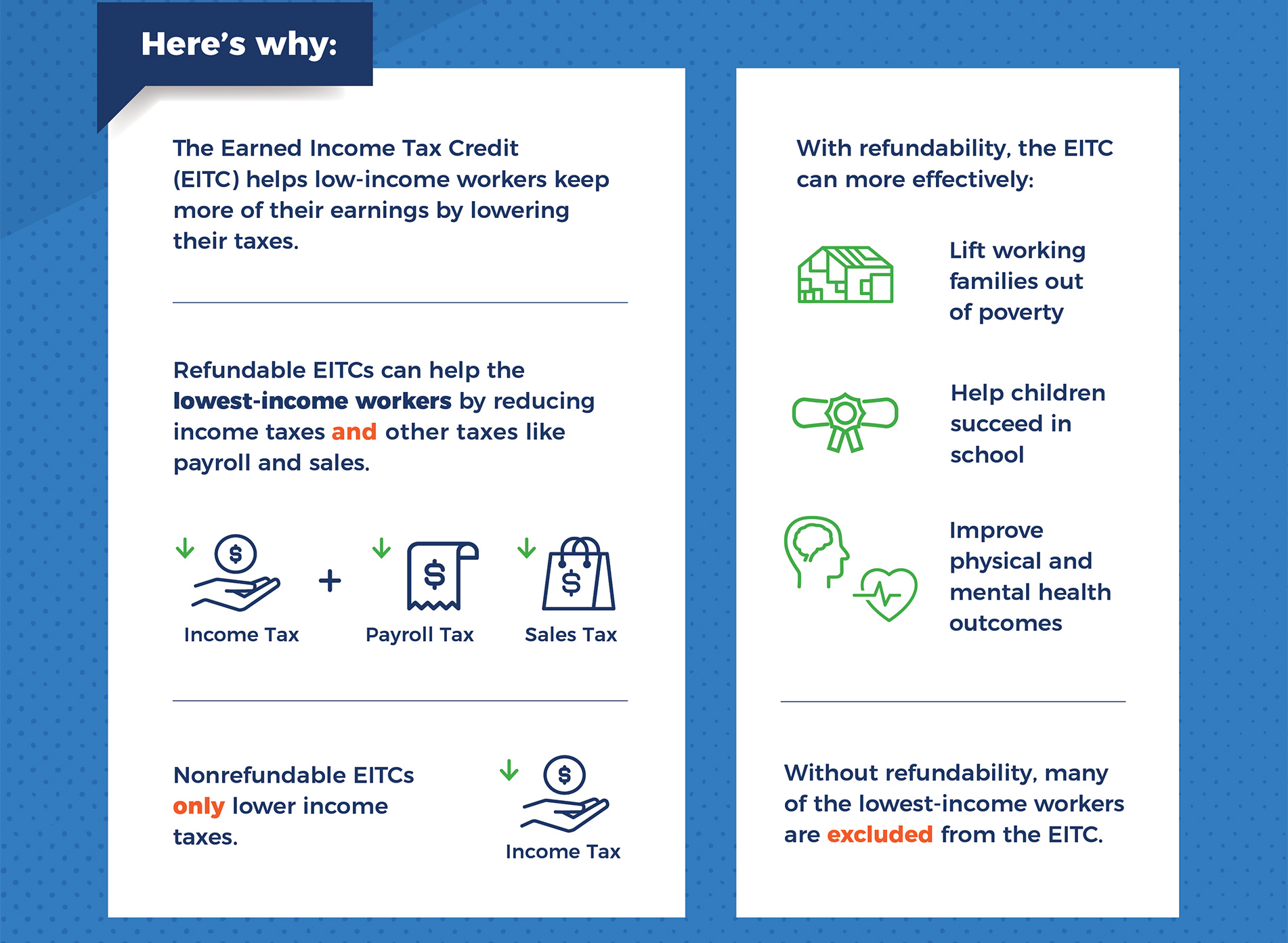 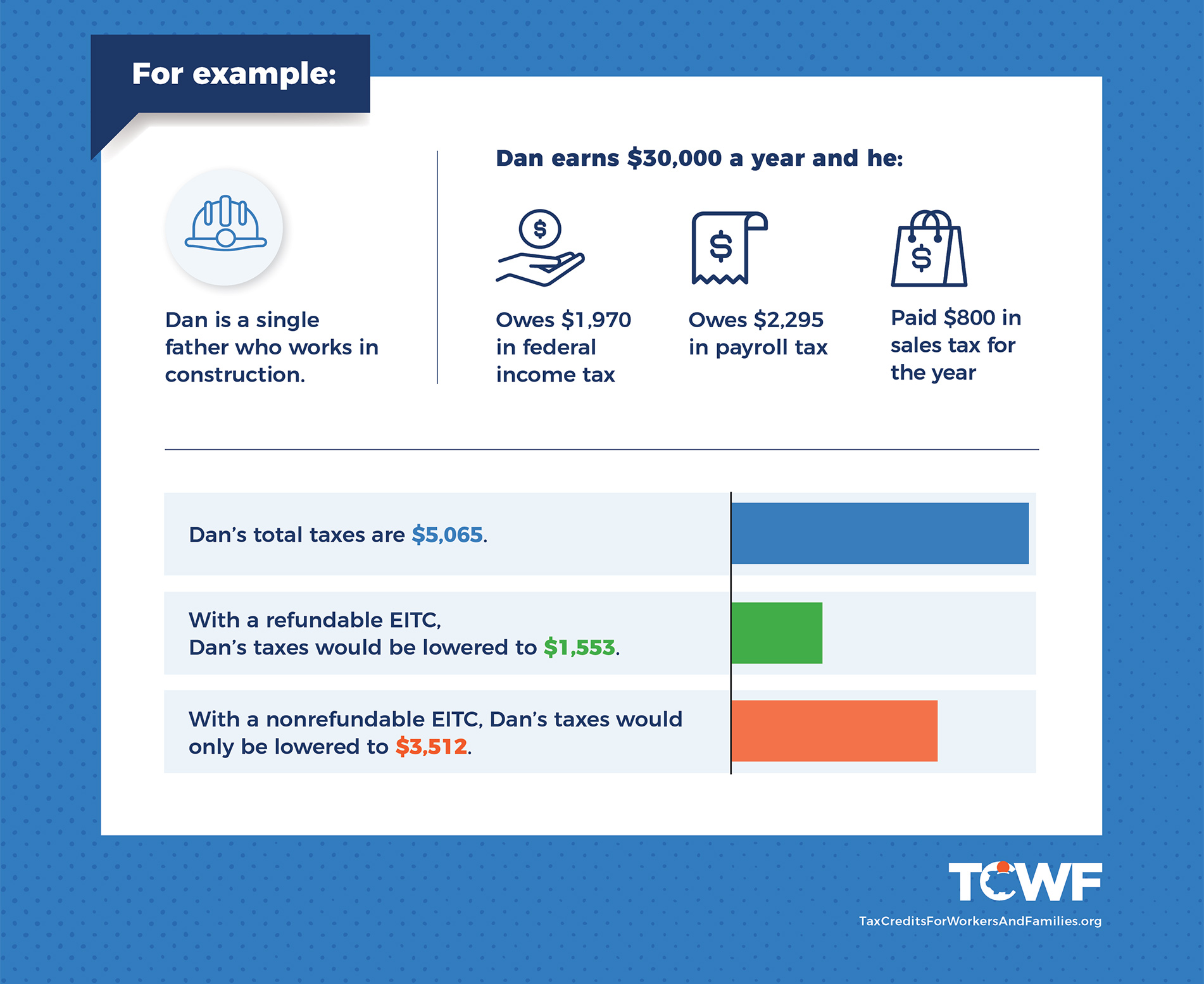 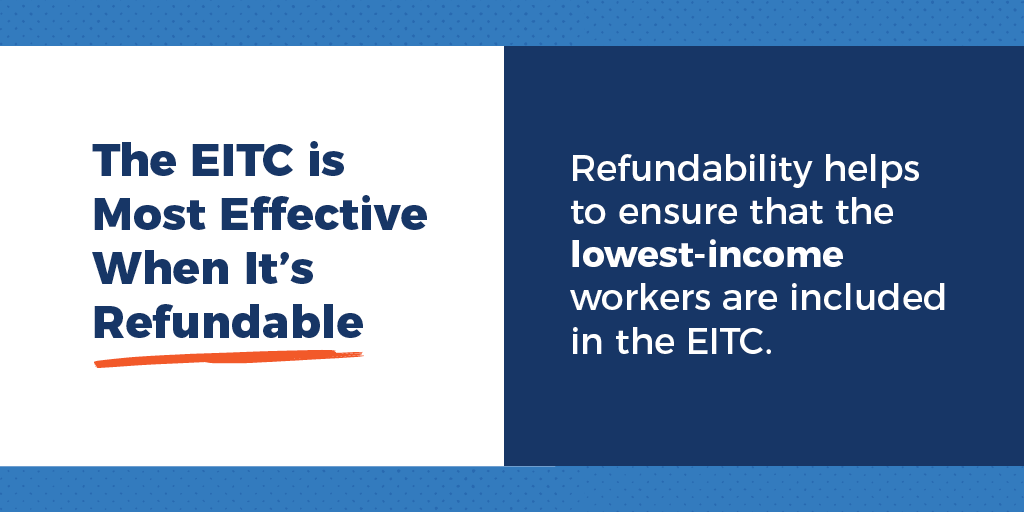 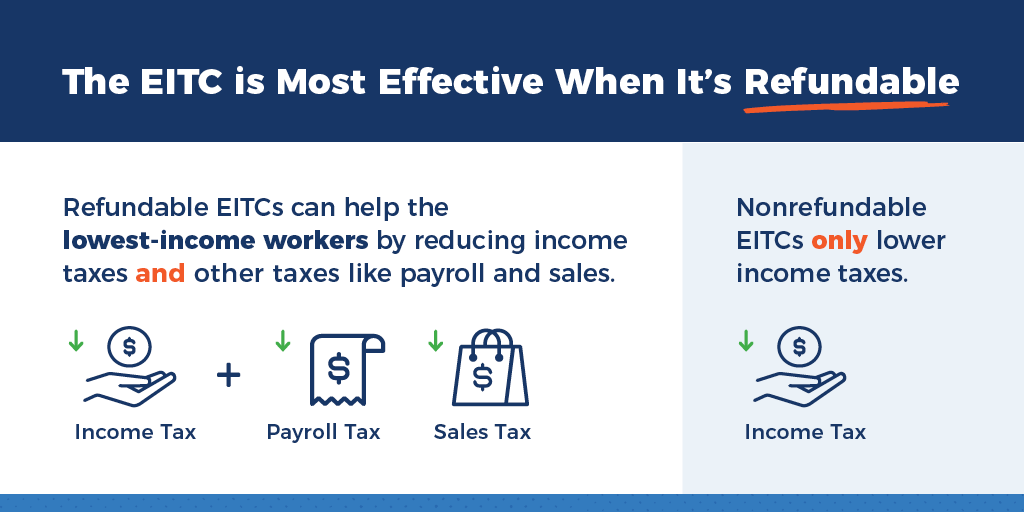 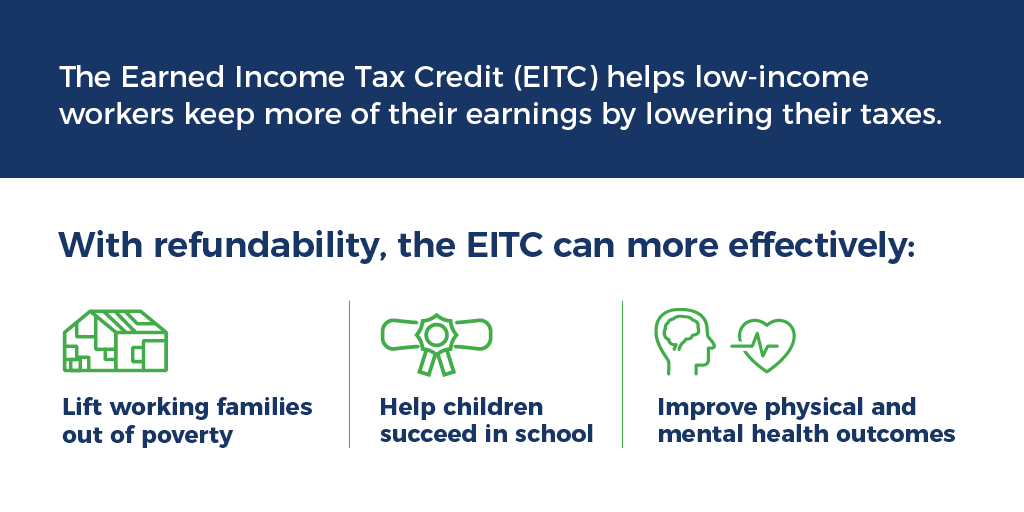 Get in touch:
﻿hello@annetteelizabeth.com  •  LinkedIn﻿